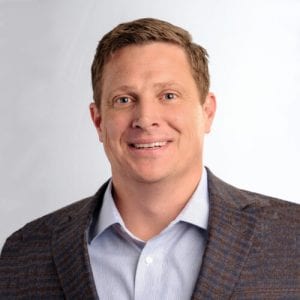 Mr. Loney was hired by Xplorie in May 2015. He is responsible for the team development, venture capital partners, operations, and strategic growth of Xplorie. Under Mr. Loney’s leadership, Xplorie has nearly tripled in size since 2015. Mr. Loney served as the CEO from 2009-2014 for ACG Pizza Partners, a subsidiary of Atlanta based private equity firm, Argonne Capital. Under Mr. Loney’s leadership, ACG nearly doubled its total unit count in less than four years, resulting in an approximate 51% increase to store-level profitability. He also served as Sr. Vice President & General Counsel for Homegrown Industries of Georgia, franchisor of the nationally acclaimed Mellow Mushroom franchise. Mr. Loney has a B.S from Iowa State University and J.D. from the University of Iowa College of Law.

Xplorie Creates Free-To-Guest Vacation Experiences For The Modern Traveler. We partner with the best vacation rental managers and build relationships with the top activities each destination has to offer, to provide the leading guest experience program in the USA and Canada. Since 1996, we have delivered turn-key activity programs to many of the vacation rental…